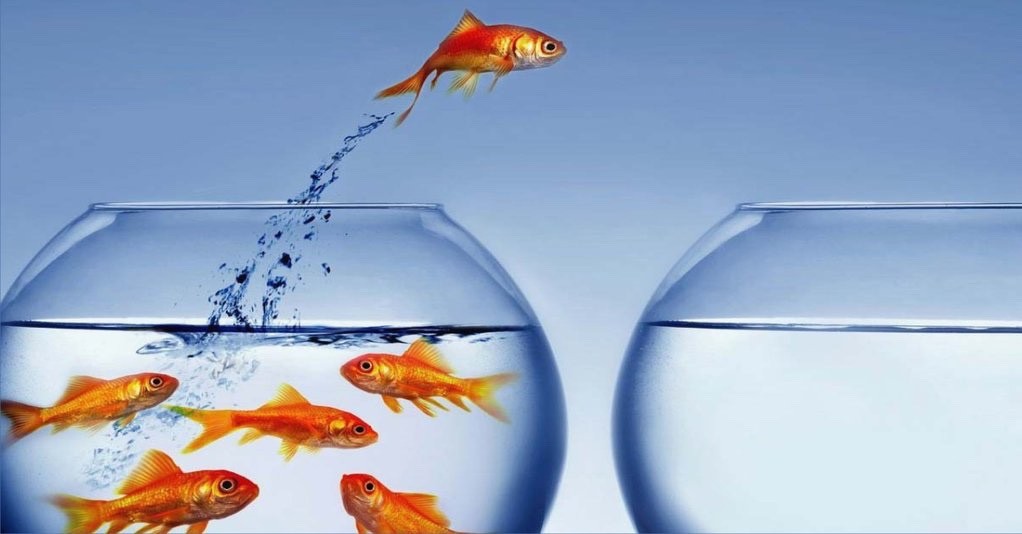 The need of the hour 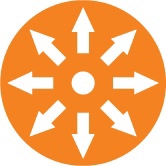 If you are not re-inventing yourself, you will soon start fighting a losing battle.
@ Yeshwant Marathe
yeshwant.marathe@gmail.com

100% true Yeshwant !
Very nice & well researched article.
I think people of our age should watch the saga of fast changing technology & be spectators than being participants.
👌🏻👍🏻

V true. Unfortunately, people start loosing without realising it. Only visioner can think about it. Others have to adapt.

Yeahwant, this is one of the best pieces you have written to date.
I agree that each company needs to look at where they want to go and who their competition is. I take it one step ahead and say that each person needs to see where the world is going next and how do I prepare myself for that future world. What new skills do I need to acquire to stay ahead of the technology curve.
Great job, my friend.