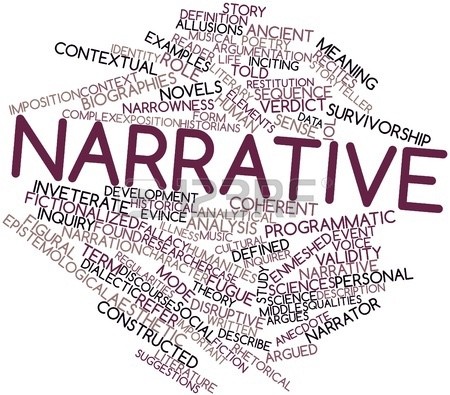 Sadhvi Pragya was arrested for alleged *terrorist* activities @ Malegaon. She was tortured by ATS led by Hemant Karkare. She is currently out on bail and is contesting elections on BJP ticket from Bhopal against Digvijay Singh. She openly claims or states that Hemant Karkare lost his life because of her curse.

Entire party including PM Modi justifies her candidature and lauds it as a master stroke by the party.

Another lady is arrested for terrorist activities, ATS tortures her, she is out on bail, files nomination from Congress or any other National Party against top BJP leader and makes comment similar to Sadhvi Pragya.

BJP would blame Congress or such party for giving ticket to terrorist. How that terrorist can show guts to cursing the ATS? So on & so forth.

(The same argument the opposition is making now so why BJP should feel hurt? Actually both are two sides of the same coin in such matter)

Sadhvi Pragya is innocent and falsely implicated in the case. Any such person will tend to curse the concerned person out of anger. Her statement should be viewed from that angle.

There is so much interference of politicians in the so-called, supposed to be independant, non political organisations such as Police, CBI, RBI, Election Commission, Judiciary, ED etc. that the ruling party regularly uses these agencies for their political gains. Now, I do not know whether Sadhvi Pragya is innocent or not. But if she is knowingly framed by somebody for political gains, she feels it is her right to curse the concerned people. May be absolutely natural from her point of view. Since, the ruling party has changed, she is out on bail and contesting elections.

Hence the party in question (BJP) will hail the decision and the opposing party (INC) will only blame. Should she be considered innocent just because she claims it? The opposing party may go to an extent of saying how can a arrested terrorist expect that he or she will be treated with care? The person *will* be tortured to extract information and person would not be even viewed sympathetically.

Personally I feel that Sadhvi Pragya should not have contested elections unless acquitted by courts. However counter argument could be that as per our judicial system she is innocent till proved guilty. *Problem is of delayed justice* and which amounts to denied justice. e.g. Recently I read in the newspaper that one rapist and murderer will be hanged after 12 years from the date of crime. This is simply ridiculous. Hence some might say that she should be allowed to contest elections. It’s very delicate matter and becomes difficult to analyse as to what is right & what is wrong.

If Sadhvi Pragya is allowed to talk about Karkare then even Rahul Gandhi should be allowed to refer Parrikar in Rafael case. Incidentally both Karkare & Parrikar are no more.

The latest blabber from Sadhvi Pragya is about Godse being a martyr. Come on lady, give me a break!! Somebody should shut this lady up. However I know it is like expecting a moon. There is absolutely no difference in BJP or Congress if we consider melee of loquacious rabbler with Mani Shankar Aiyer, Sam Pitroda & Kumar Ketkar leading the pack in the Congress Stable.

Unfortunately all arguments about morality, ethics, honesty etc etc are tossed into bins during elections by politicians all over the world for vote gains—NO EXCEPTIONS, though it is much more civilised in the developed world.

*Fact of the matter is nobody listens to a common man anywhere in the world*.

Finally, it is a dirtiest form of electoral politics. Sadhvi Pragya may win and prove to be good for BJP but it is certainly not good precedence or example for the Nation.

Yes, ‘Politics me sabkuch chalta hai’. Very correct but it is very sad that so called leaders take common man for granted.

I lost faith in the system when Phoolan Devi, a convicted criminal got elected to Lok sabha