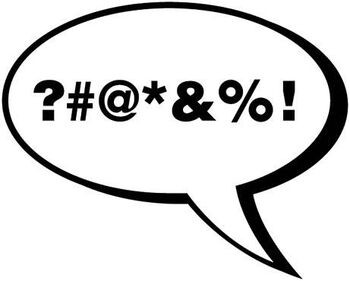 Today, Corona, Death & Lockdown are the most abused words and in fact have become like 3 monkeys of Mahatma Gandhi… 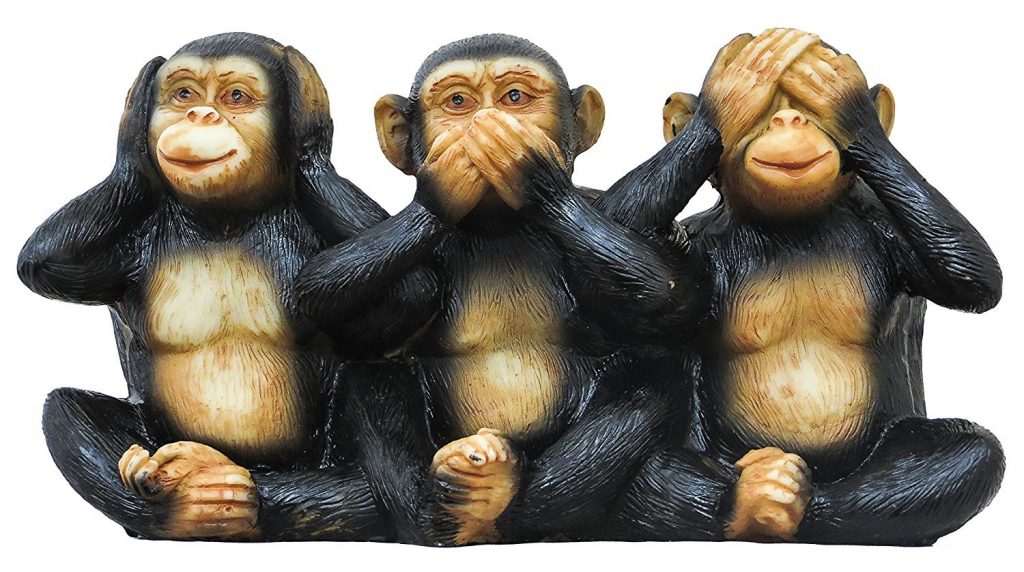 I don’t blame them as it has become an overkill. A kind of pandemic fatigue has set-in. People are either thoroughly bored, afraid or indifferent to these news. The purpose of this post is neither to create panic nor to allow complacency which can be really dangerous but in fact it is an attempt to look at the whole thing with a practical approach.

Past:
From day 1, the media has been constantly harping on the number of cases added on a daily basis or sometimes even hourly basis. Initially people had no clue what was happening and hence there was a panic. India as a country has done phenomenally well in terms of infected population or number of deaths anywhere in the world for the size and population of the country. Just a glance at quick numbers vis-a-vis US, Brazil and Western Europe.

The Indian government will tend to pat their back for taking a decision of complete & total lockdown and argue that if they had not enforced such measures, the situation would have been far worse. We must understand the outbreak of pandemic caught all countries napping. Nobody had a clue what response would be effective. We must admit the argument by the government has some merit but we just can’t overlook the hardships the people at large were subjected to. The reverse migration of working class labour and their plight was unprecedented. Hence looking back we are not really very sure that whether such a sudden shutdown was the correct step or not?

The per day additional cases reached its peak on 16th September 2020 with nearly 98000 infections. Luckily the figure then started tapering down and as low as 9000 on 8th February 2021. During this period, the vaccination drive was started on 16th January.

Present:
All these things put together made people extremely complacent and casual. There was a sudden spurt of marriages in the month of January & February which were scheduled earlier and had got postponed. I must have attended 2-3 weddings and the most striking aspect was complete disregard to social distancing and wearing the mask. Then there were Gram Panchayat elections in Vidarbha and Marathwada. The flip side of all such disastrous measures was the Corona virus came back with a bang with a new strain. The per day additional cases again shot up alarmingly to 88000 on 2nd April and it is just a matter of a few days before it breaches the five figure mark.

This seems to be a new strain or mutation of the virus. R0 represents the average number of people infected by one infectious individual. The original virus had a R0 of 11 but for the current mutation it is as high as 49. That means that one infectious person can infect 49 people. This is very very high. Fortunately the mutation has a lower death rate; however there would be tremendous pressure on hospitals, Covid centres and medical fraternity.

The government in Maharashtra has again started talking about clamping the lockdown. That would tantamount to absolute disaster. The already fragile economy would just collapse under its weight. The lifeline of Mumbai, which is local rail service, is still not fully operational for more than last 1 year now. The number of people losing their livelihood due to the same is unimaginable. I personally feel that if the government tries to enforce lockdown, there will be social unrest.

Way Ahead:
India started their vaccination drive on 16th January and naturally the first beneficiaries were doctors & medical staff, other frontline workers like police, fire brigade, corporation workers etc. That was very logical and a step in the right direction. We have so far administered around 7 crore doses.

The next stage from 1st March for senior citizens beyond age 60. Though I have been the beneficiary of this phase; I strongly felt that the second phase should have been for people in the age group of 30-45. The majority of these people are the bread earners and the livelihood of the family depends on them. They are forced to venture out of the house to earn their living and are far more exposed to the dangers of Corona infections. The third stage has been started for age group 45-59 on 1st April is the correct decision.

In my opinion the senior citizens should have been the last stage. They could have afforded to sit at home & very rarely family depends on them. The average life expectancy in India is around 70 years. Hence people beyond that age have already lived their life. I am not advocating that these people should be left high and dry but their vaccination could have taken a little back seat. I understand that our elders are always dear to us and we want them to live as long as possible. But these are the times when we should take a practical view rather than emotional one.

I feel it should now be open to all. Current data across the nation shows that the utilization of vaccines is not to its fullest as the lower strata as also some so called intellectuals have refrained from the same. However some states have started quietly doing it & are not worried about repercussions. In a place like India any kind of preventive measures will not work. Speeding up vaccination & making it compulsory is the only way out.

The government should look at different ways & means to avoid excessive crowding. I will give you an example which I often see in Palghar. Every Friday is a weekly bazaar on the Main Street of Palghar & there must be at least 500 vendors selling their goods. People from surrounding villages throng the bazaar with a hope of getting a bargain. In spite of the current situation, the bazaar did take place yesterday. What the local administration should do is split the vendors into 2 groups, maybe odd & even number tokens, and ask them to sell their goods on alternate Fridays instead of total shutdown. The people otherwise won’t be able to survive longer. They will have to think of out of box ideas so that business doesn’t come to halt.

Another sensible step is to give compulsory Covid duty for 15 days to all private doctors. Beds can be managed but not medics. The USA has done it but I doubt whether any political party in India will take on the medical fraternity as it is very powerful & no one will dare to touch them.

There is another issue which was extremely upsetting. Few senior leaders from BJP put the blame at the doors of Maharashtra by claiming that the local government has only utilised only 60% of vaccines doses allotted to them. On the other hand the other side expressed that they were not getting enough doses. Now it is very certain that both can’t be right and one of them is clearly lying. It is sad that even in such critical times, our leaders don’t stop playing politics for their petty gains.

These are the times when all political rivalry should be kept aside and work towards a common goal of fighting and winning this pandemic battle. Hope that better sense prevails.

A very good summary of the current status and scenario.

Very good coverage of the situation & suggestion about vaccination.