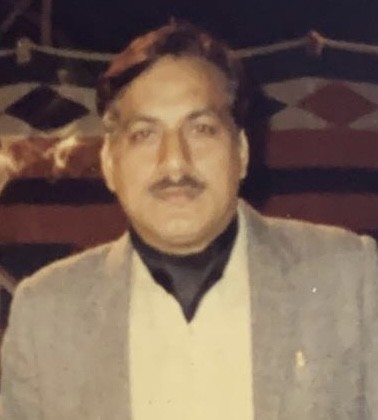 A hard core sales & marketing guy and yet a kind hearted man? You must be wondering whether I am out of my wits? Is it really possible? Yes, I am talking about an excellent human being I have been associated with.

There are some people who come into life and leave an indelible mark upon us. We always feel their presence around us even they have left for heavenly abode. Mahendra Ahuja, better known as only Ahuja, was one such person.

I first met him around 1985 when he was our sub-dealer in North India. His most striking characteristic was his sheer confidence which simply oozed from his persona. Initially I used to perceive that as being little brash, sometimes rude or even over confidence. However as I came to know him better, I realised the root of this in a way, rebellious nature, lied in his genes.

The year 1992 was a real turning point in cementing our relationship. Our All India Dealer folded up under the heavy financial losses and overnight we had to do major fire fighting to keep our brand floating. Till then our family had played no role in sales & marketing and someone had to pick up the gauntlet. I took up that responsibility and stuck my neck out. We had about 6-8 sub-dealers including Ahuja but we knew about them very little. Hence I decided to call all of them to Mumbai and shared with them how things stood, with all honesty. All of them were ready to support only if we agree to make good their dues from our main dealer. I expressed my inability and told them that the only way out was to look ahead rather than keep crying over spilled milk. Nobody was ready and everything seemed lost. Ahuja was the only one person who must have felt the transparency in my dialogue and persuaded other to toe the line. At that moment I realised that he was truly a born leader and I couldn’t thank him enough for confidence he reposed in Marathe family. 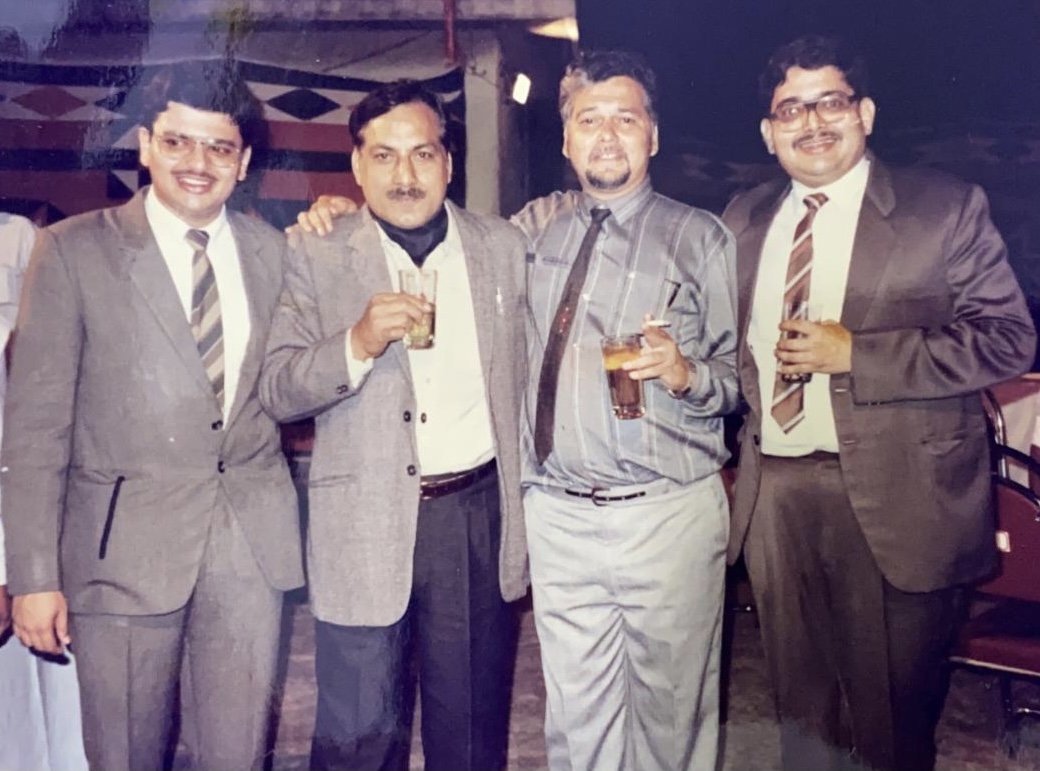 Next few years were challenging but exciting. Since North India was one of main market for us, I used to be in Delhi every 1-2 months. The flights used to be expensive so train was the only option and that too chair car. Ahuja knew the financial difficulties as he was also going through the same. He would insist on me to stay in his house at East Patel Nagar to save on hotel expenses. I would never forget that gesture and the hospitality he and his wife bestowed on me during that time. Soon things started turning around and then we never looked back. 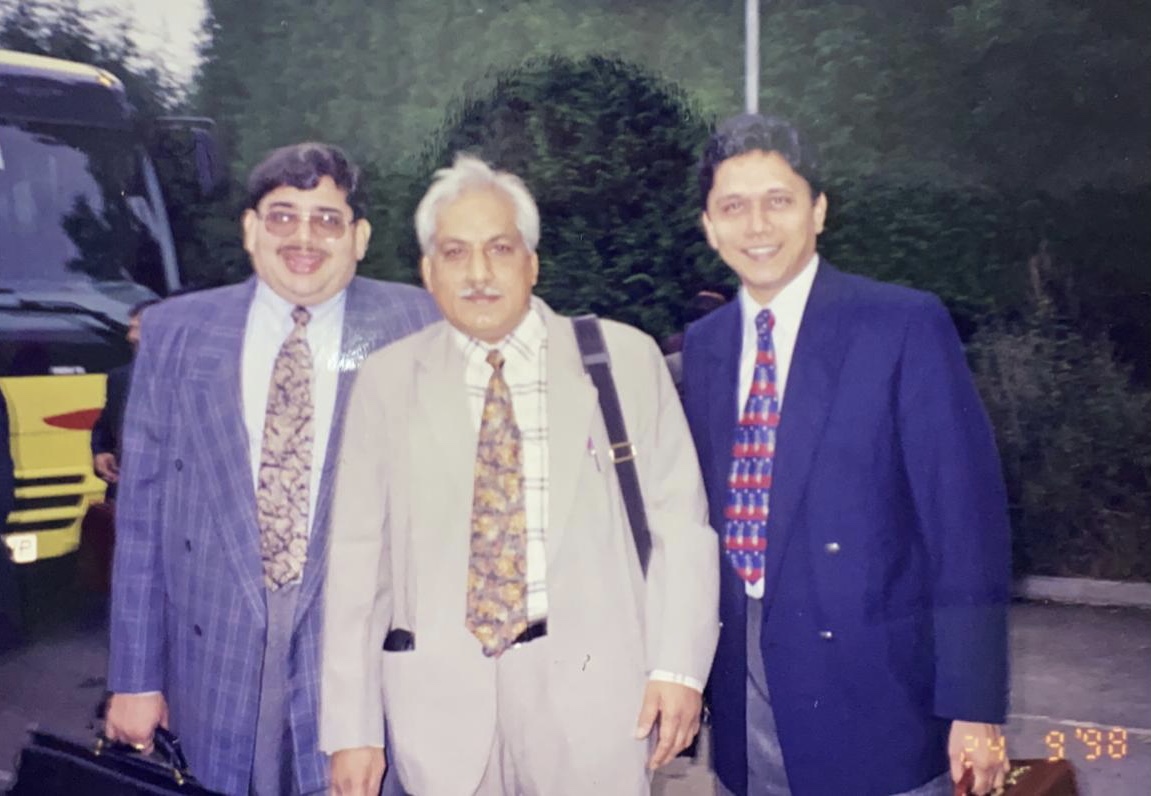 Ahuja was a true salesman in every respect. I used to tell him that he could sell from a pin to a aircraft with his gift of the gab. But he never misused this gift. His most famous dialogue was always – हक की छोडता नही, हराम की खाता नही.

We used to travel extensively together in entire UP, Haryana, Punjab & Himachal Pradesh and of course Delhi NCR. The biggest problem of travelling with Ahuja was starting the day early. He had an acute medical condition of Diverticulitis and would require minimum 3-4 hours before he would be ready. In this time, he would have 8-10 cups of tea, continuous smoking and number of visits to toilet. Hence our day would never start before 11 am. But once he was out, he could go on till wee hours of next morning. Actually his 30-40 cups of tea with as many cigarettes was the worst possible remedy for his medical condition but he heeded no advice and kept at it relentlessly. 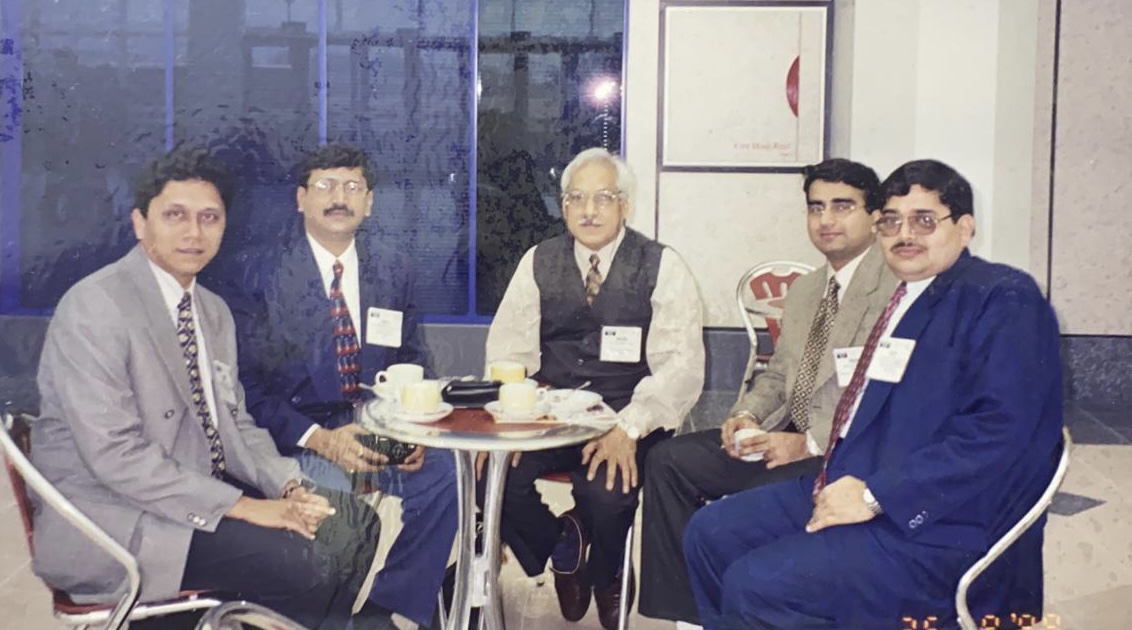 Ahuja was really a handsome man and it was difficult not to fall prey to his charm. Public speaking came to him as natural in-born talent and I have seen very few people so comfortable with a mike in their hand. He would liven up any gathering with his wit and personality. I could count on him in any difficult situation as he would be able to talk his way out the problem. 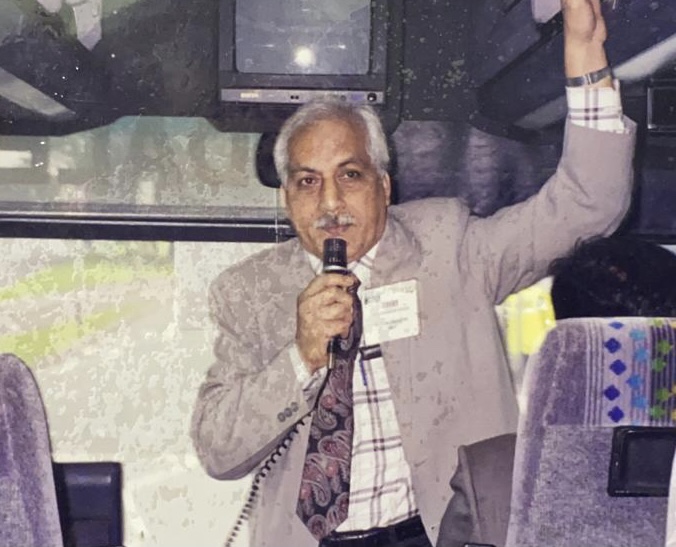 He was exactly 9 years senior to me and I always looked up to him as an elder brother but more than anything else we were great friends. In fact it is difficult to be friends when you have a Principal & Dealer relationship but it is to his credit that he never allowed our disagreements or even sometimes fights to play spoilsport in our friendship. I am basically a introvert person and he was exactly opposite being over extrovert. We have shared some wonderful moments together during our travel in India and abroad and it would be impossible to forget any of them as they are still vivid in mind.

He was a family loving man. His wife Romil, sons Sumit & Pragun and the apple of his eye, daughter Snigdha meant everything to him. He did everything in his capacity to make their lives comfortable. One might argue that every man does that but I knew that he went that extra mile which very few people will do.

Finally his lifestyle and vices took a heavy toll on his health. He was only 55 years old when I came to know that he is unwell so I went down to Delhi. What I saw shocked me to the core. Once a bubbly and lively Ahuja was a pale shadow of himself with number of medical complications. I felt as if he had aged by 25 years in a matter of days. He breathed his last in March 2009 when he was only 57.

There are still moments when I miss him. I must have had dreams about him on numerous occasions. He really lived life king size so 57 years may seem short for mortals like us but in reality he probably lived 100 years. Today, the 24th December, would have been the day when he would have entered 70’s. Fondly remembering my dear friend Ahuja. 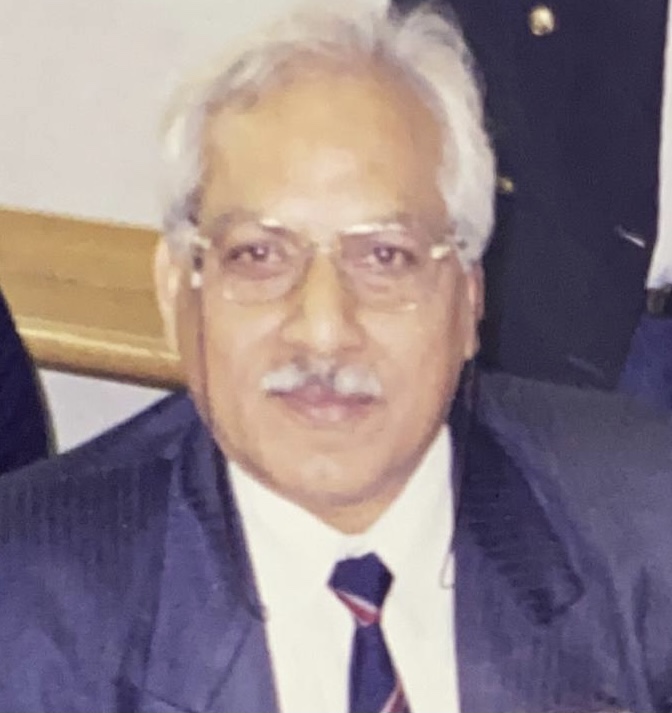 There are no words to express fully about MN Ahuja. Still you have made us very proud by such a wonderful remembrance and very well explained about Ahuja. We all family thank you and highly appreciate your sentiments.

I had met him a couple of times during your sales conferences and product launches. Initially I took him to be a typical boastful lala from Delhi who manner got more abrasive as the evening progressed! Later I found out that he was a man of his word and someone who cared for people.

May his soul rest in eternal peace.

One of the best remembrances and tributes . Also appreciate the frankness and ability to take a detached view. Best wishes, Suresh G. Vaidya