Why Are We Angry?

Ark / English / Current Topic / Why Are We Angry? 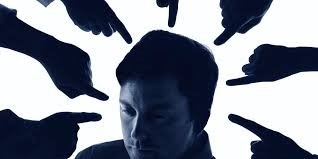 Why Are We Angry?

Today switch on any TV News Channel, go through any Newspaper or go online on any social media; the most common thing is the visible substantial political divide. And this is not only in India, but it is also evidently seen in almost all counties, be it the US or UK. Frankly, I believe that it is perfect that diverse opinions come forth.
Unfortunately, there is no dialogue. This is primarily because no care is taken to express extremist views. This has become a widespread feature nowadays, whether it is a closed WhatsApp group or FB or Twitter. We are all senior persons with diverse viewpoints and political leanings. Any topic having opposite views is bound to slide down towards individual-centric criticisms. It is a tool adopted by all political parties to target their opponents. Whether we should go by such political writings or do our assessment based on the case’s merit is a moot question.
Defending adverse viewpoints as anti-national is wrong; simultaneously, criticism of great achievers on far fetched events is wrong. Claiming the best-suited Tax provision is an individual’s choice, which Sachin Tendulkar did. The kind of uproar it followed was uncalled for. We might do the same thing if we are in his place; everybody legally wishes to save on taxes. When Lata Mangeshkar raised her objection to the Pedder Road flyover, social media was abuzz with comments like she should leave the country. Imagine ourselves in her shoes; will we easily accept flyover next to our balconies? These choices don’t make them lesser mortals.
We are unnecessarily touchy when foreign nationals criticise us. We do it all the time, but they care two hoots for it. We should be mature enough to accept criticism in our stride. But continue our process of change without the white man’s yardsticks.
The fault lines based on a person’s religion, caste, or social circles are becoming more visible, which was not there earlier. I always notice that people, in general, are furious. In fact, they are not aware of why they are angry? This simmering anger takes an ugly turn with the slightest provocation. We as a society are on the cusp of significant upheaval. Good or wrong only time will tell.

All those who are speaking against these ruling governments are traitors / (religious) sectarian / foreign agents, and they should be crushed / stopped / suppressed’, a strong feeling is deeply rooted in the majority of the society. This is even more frightening than the bitter, extremist political / ideological / personal allegiance. Such hatred towards one’s own community is growing among professors, administrative officers, big and small political leaders, famous actors-singers-artists, sportspersons, fine writers, journalists, teachers, working class, small and prominent business people. (This is, of course, not one-sided.)

No one in the intellectual liberal think tank is looking for a cure for this. The concerned ruling groups, who have given hollow assurances that democratic values and freedom of expression will not be strangled, do not feel this loneliness. 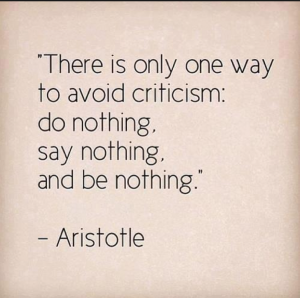 Let us think about it.