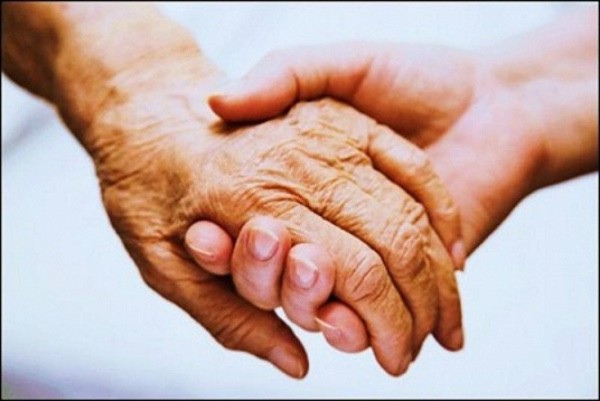 Is there anyone left without supper?

Every household in Kerala would shout out this call before sitting down for their supper and closing their main gates every night.

In my opinion, charity & philanthropy has always been in the ethos of the Indian traditions. The individuals and religious institutions have been contributing to the welfare of the poor since antiquity. Alms giving, offering food and giving zakat (the Muslims tradition of giving) are some of the forms of charity, motivated by Indian religious beliefs. However it is perceived that we as a society are not charitable. We are known to build wealth for next generation with notable exceptions like Azim Premji, Ratan Tata etc. Hence it is necessary to trace back in the Indian history and study about our culture.

In the last article, I had talked about the Philanthropy in US. However, there, it is mainly attributed to billions donated for charity. Such lofty examples are not commonly seen in India. So is the Indian culture self centered? Do Charity & magnanimous actions are not just culturally here?

Since Vedic Era, Indian civilisation followed principles of “Vasudhaiv Kutumbakam” or the whole world is like a family. The implied meaning of this is that whatever resources are available, should be shared with everybody. There are ample evidences in Vedic literature which emphasises that the human race needs to preserve the flora and fauna of the planet to enable a peaceful existence of everybody. In Sanatan Dharma, people worshipped the Mother Earth as well as Water, Animals and Plants, as each and everything is created by God and He is omnipresent.

The post Vedic Era (500 BCE to 500 CE) was the prime period of Buddha and his teachings of Buddhism. It taught not to unnecessary stock or possess the things which are not necessary. In case we have more than required, it should be distributed to who needs it most. There are many kings of this era, e.g. Chandragupt Maurya, Bindusara etc, who built temples, rest houses and spread the message of brotherhood across the world. 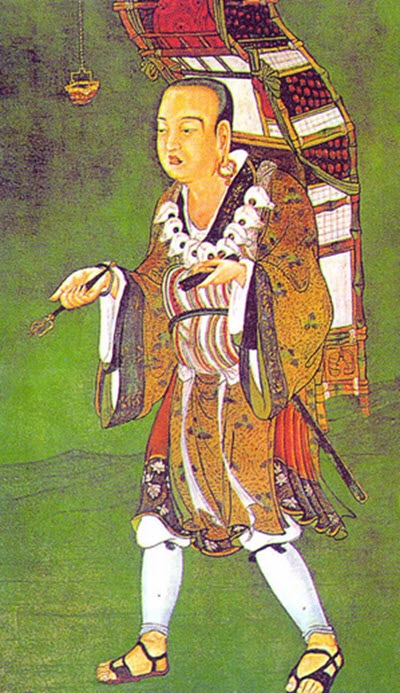 The Chinese pilgrim, Xuanzang (Hiuen Tsang) who visited India during that period has written that Harshavardhan had donated huge sums of money to Nalanda University. Hiuen Tsang mentioned that “Benevolent institutions for the benefit of travellers, poor, the sick, were established throughout the empire of Harsh. Rest Houses (Dharamshala) were built in both towns and rural parts, and provided food and drink, as well as physicians being stationed at them to supply medicines to the needy.

Hence the source of charity in the past, were the kings and noblemen, who had wealth. The rest of the folks (peasants) simply didn’t have enough money to contribute. We also need to understand that till the ninth or tenth century our country was insulated from loot or invasion from foreign powers. Further we never had a geographical existence as one country, what we see today. There were different dynasties in different parts of the region. However it must be understood that they were culturally bound in a common thread.

Then the looters started plundering the dynasties at regular intervals. During the earlier wars between two Kings, there would never be plundering the wealth of the Temple, or the common person’s household. But the Muslim invasions changed this way of life. This created a sense of insecurity amongst our forefathers who started hoarding and saving for the next generation. Gold was a major saving instrument and later on, land became another.

In the 18th century, the European, mainly British, rule started and socio-economic culture was very much affected by them. Slowly, the business of Indians were replaced by Europeans and Indian Businessmen had to face hardship, resulting in the closing down of many businesses. But there were few businessmen, who had vision, continued to prosper and engaged themselves in philanthropic activities. The Indian corporate philanthropic activities can be traced to Virji Vora. Later the Bombay businessmen earned enormous profit, during 1850’s, in the cotton trade. A part of this earning was utilised by the traders for the improvement of the city and constructed public facilities like Hospitals, Libraries and Institution of higher studies. 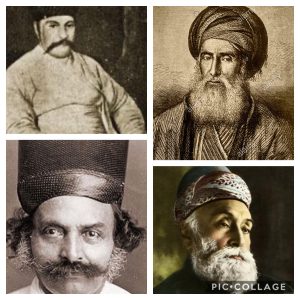 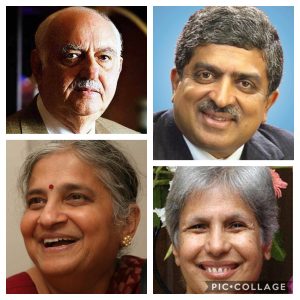 It is also to be noted here that in olden times, the trading activities were mainly done by the Jain community. All the trade routes had facilities of staying, food, water etc. Isn’t that charity or philanthropy?

Further who can overlook the philanthropy of the Sikh community? The way Gurudwara all around the world run the Langars (लंगर) is a part of folklore now. 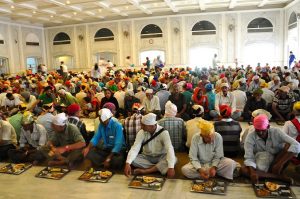 We also can’t overlook the efforts, dedication of so many NGOs including the RSS who tirelessly work for betterment of society. Whenever there is natural calamity like flood, drought, earthquake, storm, or even pandemic like current Corona, we see volunteers (swayamsevaks) immediately out to help people in distress. 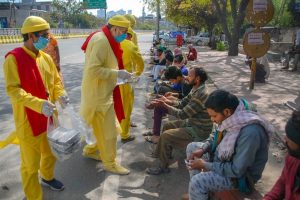 There are so many social reformers all over India who have done a remarkable job for upliftment of downtrodden. Only from Maharashtra, names like Vinoba Bhave, Maharshi Karve, Baba Amte, Nasima Hurzuk immediately stand out. But unfortunately the younger generation hardly knows them. Then there are so many doctors, who regularly visit rural charitable hospitals, where they give their time, utilise their medical skills free of cost, when they could have earned much more if they had decided not to go. Unfortunately these people never get the recognition as the media has no time for such issues which has no TRP.

I sincerely feel that to give is in a way imbibed on us since childhood but then somehow it tends to appear dim on a larger canvas of cash. That is because today, the money has become king whereas the time, efforts which people selflessly devote for betterment of society tends to get overlooked.

The lack social security net in India is also an issue which stops people from donating their extra wealth. They don’t feel secure to donate. Hence there is tendency to save for their next generation. This is also on account of parents being looked after by kids and hence, there is a sentimental attachment, which is rare in Western world. The parents feel like passing on the wealth to their children, and hope that they would be looked after in their old age. Indians also believe in hereditary business succession.

Even then it is noteworthy that poor people doing menial work, eg. barber, taxi drivers etc, never expect anything extra than what is due to them. Of course there are beggars in India as they are everywhere else in the world. Since our population is so large with more than 30% living below the poverty line, they are more visible in India.

Finally, in my opinion, we should stop comparing ourselves with the western world, and particularly US, as our charity culture is poles apart. We should understand that philanthropy or charity should not be only be counted in terms of money donated. Of course there is no harm in aspiring to emulate western world, but not at the cost of completely ignoring what is good in our society and culture. Let us stop this blind following. We have to remind ourselves that we, as a nation, have started functioning only after 1947.