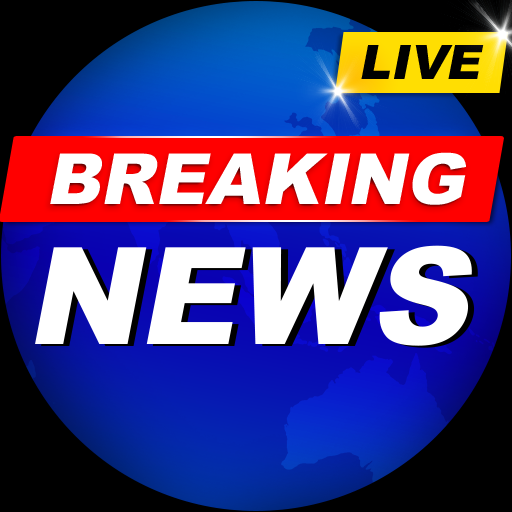 Consumed by the race to ratings, married to private interests and maximisation of profit, the obsession of MSM (Mainstream Media) for commercial agendas have taken center-stage.

But one must also give credit to media for exposing the 2G, Coal and few other scams. However the way media goes about after any particular expose is as if there is no tomorrow. We are just bombarded with same news every minute. Then people tend to use the terminology of Media Trial. Today the case in point could be Sushant Singh Rajput suicide or murder case. It is also true that the common man gets the news & the views through the media and his source of information also happens to be media. Hence it is very difficult to blame media all the time. They are offering what people want. Each person decides to watch, enjoy, express as per their choice. There are many of them who watch it as an entertainment.

And this obsession for stardom is not new to media. Even in good old times of traditional media houses, we have witnessed that. Remember August 1982 ? An injured Amitabh Bachchan was admitted to Breach Candy Hospital. The whole media just went bananas over the happenings. The famous Mumbai Mill Strike was in its 8th month & around 3 lakh mill workers were suffering with starvation, finally leading to a mass exodus. But that was all forgotten in a jiffy and it was only Amitabh, Amitabh & Amitabh. Incidentally even PM Indira Gandhi and Rajiv Gandhi came to Mumbai to see him but no initiative was taken to resolve one of the biggest industrial crisis.

Take the case of current Corona pandemic. I have no issues in media highlighting the burgeoning number of cases in India. But this mania or craze for absolutes have created an unbelievable fear psychosis. There is an uneasy disquiet all around. The same news could have been presented in a much more refined manner and at the same time educate people about maintaining social distancing, using masks etc. India has second highest population in the world and hence there are bound to be more number of cases. The media should have presented them as percentages comparing with rest of the world.

I am very sure that in a span of about 6 weeks or so, India will cross the number of cases of US and become worst affected, as would be then projected by media. But is it really so? It is a known fact that the number of tests carried out by India per million population are lowest in the world. However we must take cognisance of the fact that we have the lowest death rate in all highly affected countries. Unfortunately, we as a nation, are not doing efforts to educate people. Again when Amitabh Bachchan was admitted to hospital with Covid infection, the focus on absolutes suddenly vanished. This was as if he was the only patient in India.

(All the above figures are as of today morning.)

Now with Sushant Singh Rajput case, Corona has been banished to back-seat.

NICE comparison with right examples to convince the title of an article.