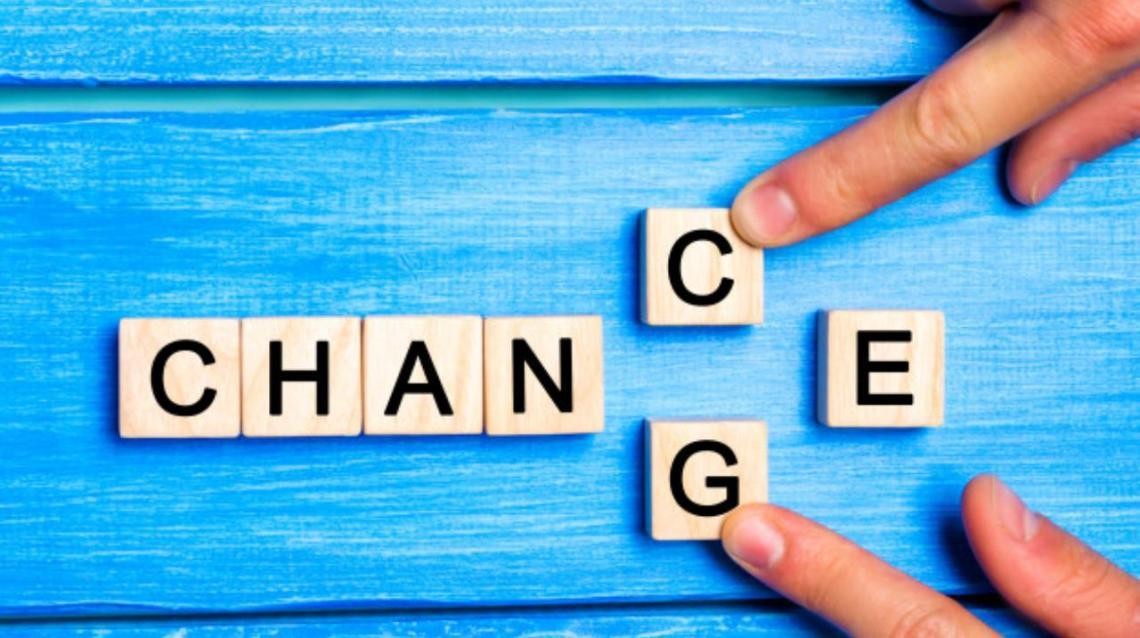 A few days back, there was a viral message on social media about the “Ten Things That Will Disappear In Our Lifetime“. It listed down things which we already are aware of, and there were no surprises. We will soon be looking at the disappearance of the Post Office, Bank Cheques, Newspaper, Book, Landline Phone, Music, Television Revenues, Computer Peripherals, Handwriting and finally Privacy.

That made me think. What could other things which our future generations may never see and we will have to take them to Museums or show them pictures, and they would have a hearty laugh wondering how primitive we were?

Financial World:
Brick-and-Mortar Banks
Nearly three-quarters (73%) of Americans access their bank accounts most often via online or mobile channels. The trend is also on the rise in India, with less access via a physical bank branch. It should come as no surprise, then, that banks are closing branches at a rapid clip. Although that doesn’t mean banks will disappear, it could signify that their physical premises will. Of course, some innovative banks may be able to save their branches by reinventing them. However, it seems just as likely that by 2040 the only banks left will be digital ones.
Cash
Can we imagine a situation where Cash may soon stop making any sense? Just as nobody thought 50 years back that cards would replace cash, the next 50 years will see another transformation in transaction methods. Your smartphone and fingerprints will be enough to buy your favourite stuff.
Credit and Debit Cards
Next to your driver’s license, credit and debit cards are probably the most important things in your wallet. Soon, however, the plastic we use to buy everything from gas and groceries to clothing and concert tickets could be permanently declined. Instead, expect digital payments to dominate. Not only are they faster and more convenient than physical payments – there’s nothing to carry, lose, insert, or swipe – but they’re also more secure: Digital payments have built-in authentication, monitoring, and data encryption that physical payments don’t. The transition is already underway with Apple Pay, PayPal, Google Pay, BHIM UPI. The time may come when we start wondering what we should carry in our wallets with cash & cards vanish?
Signatures
Signatures are soon to become a thing of the past. The latest advance in technology is biometrics such as iris, fingerprint, and voice recognition. There is no chance that anyone can produce false iris readings or fingerprints.
Gadgets:
Chargers
The thing which you can’t afford to lose will soon become unnecessary. In the wireless world of Bluetooth, NFC, and Wi-Fi networking, all we might need will be a charging surface – without any cords, of course. There is a chance that remote charging may soon become a reality, and you will be able to charge your phone from anywhere without any physical contact at all.
Smartphones
We consider our phone as our lifeline. We use it to stay connected to our friends and family, capture memories with photos, consume news, order food, and even date. But if we think about it, smartphones aren’t really as convenient as they seem. They’re big, for instance – clunky and hard on both your fingers and your eyes. For that reason, tomorrow’s smartphones might not be phones at all. Instead, users could be equipped with small, connected devices on their heads, wrist, etc., allowing them to stay connected and perform every conceivable task without having to press a button.
Remote Controls
How many remote controls do you have at home right now? There is a huge dependence on these rectangular creatures. In addition, they keep getting lost, and we end up searching for them. However, with the Internet of Things (IoT) seeing regular advancements, the need for a remote will soon end. Voice commands and voice searches will be sufficient to change channels. Amazon Echo is a similar example that uses voice commands.

Network Television
Revenues to the networks are down dramatically. Not just because of the economy. People are watching TV and movies streamed from their computers. And they’re playing games and doing lots of other things that take up the time that used to be spent watching TV. Cable rates are skyrocketing, and commercials run about every 4 minutes. People will choose what they want to watch online and through companies like Netflix.

Locks and Keys
Locks and keys will become clichéd in the next 20-30 years. You may well have to take your children and grandchildren to museums to show them these ancient items. So who is going to take care of the safety of your belongings? Well, you will soon have key card readers to do the job. Some car companies already have vehicles with push-button ignitions.
Nature & Ecology:
Glaciers
Last year, Iceland said goodbye to Okjökull, its first glacier lost to the global climate crisis. Simultaneously, warm temperatures caused Greenland to lose 12.5 billion tons of ice in a single day. If climate change continues at its current rate, scientists predict Arctic summers could be virtually iceless by 2040.

Chocolate
I don’t mean to shock you, but let’s face the bitter truth. You might well have to say goodbye to your favourite chocolate one day. Considering the pace at which cocoa production is reducing, the time isn’t far off when chocolates may vanish entirely. Analysts believe that the ever-increasing gap between the demand and supply of chocolate will only increase in the future.

Gold
This might come as bad news for a lot of people out there. The yellow metal is slowly disappearing from Earth’s surface, and miners are pulling themselves out of this business. Investments in gold are falling, and the supply is expected to see a fall of 15-20% in the next few years.

Manual Presence:
Fast-Food Workers
Taking orders, preparing meals, and serving guests are jobs that Bots will easily handle soon. While touch screens will be installed for selecting items from the menu, your favourite meal will be assembled by the bots themselves. Delivery of food will be no big deal then. You might expect an entertainer stationed in the restaurant to make you feel a human presence!

Surgeons
Skilled professionals in the medical field will soon be looking for a job change. With artificial intelligence and robotic solutions gaining control, all major operations and surgeries may be undertaken by bots. Will you feel safer or more sceptical? 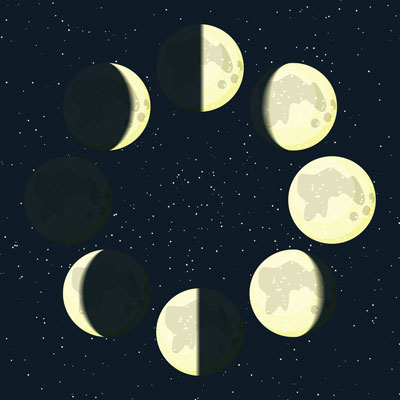 Embrace the Change:
Life seems much more comfortable with all these things around us. But once gone, you might think that you never needed them at all. What will be the result of such drastic changes is unknown today. All we will have in the future that can’t be changed — are our “Memories”.

Lastly, let me pen my thoughts on Privacy. A few months back, there was a huge hue & cry about privacy guidelines by WhatsApp. Many people decided to opt out of WA and switched to some alternate platform. But we tend to forget that there is no free lunch in this world. If there ever was a concept that we can look back on nostalgically, it would be privacy. That’s gone. It’s been gone for a long time anyway.

In his dystopian novel 1984, George Orwell predicted the rise of the surveillance state, wherein citizens’ every move is monitored. Today, his predictions feel ominously accurate. In major cities, for instance, cameras monitor every street corner. In smart homes, cameras and voice assistants keep an equally vigilant watch. (Although their manufacturers promise they’re secure, there’s the reason for doubt.) Biometrics, meanwhile – including facial recognition – are on the rise.
There are cameras on the street, in most buildings, and even built into your computer and cell phone. But you can be sure that 24/7, “they” know who you are and where you are, right down to the GPS coordinates and the Google Street View. If you buy something, your habit is put into a zillion profiles, and your ads will change to reflect those habits. “They” will try to get you to buy something else. Again and again. You know who “they” are!
Wherever you are, wherever you go, you will always be under watch with the advancement of the IoT. Your click habits and shopping patterns may soon be recorded, and it will not make any difference if you have logged out or go offline. This may also be thought of as the end of privacy. Even if we are not ready for it, you have no other choice. 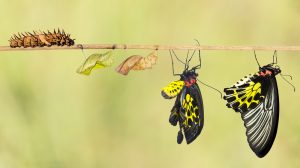 Finally, life is dynamic, and change is the only constant thing. Let us embrace it rather than becoming irrelevant.
@ Yeshwant Marathe
yeshwant.marathe@gmail.com

It’s said “Growth is the only sign of life”. But once you stop growing, “Change is the only sign life”.
You have touched a different note while summing up , by referring to George Orwell and his legendary prediction.